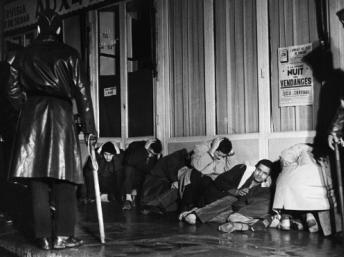 Demonstrators arrested on the FLN-organised protest on 17 October 1961

The interdisciplinary colloquium “1962, A World,” – which will take place in Oran, in Algeria, October 14-16, 2012 – aims to analyze and describe 1962 as a matrix of events; stories and histories; as a system of multiple and antagonistic meanings that move beyond Franco-Algerian history. In other words as a turning point for the many third-worldist,
pan-Africanist, socialist, feminist, or youthful movements. It means making visible ignored links, contradictions, and repetitions, tensions, touchy subjects, avatars of 1962 perceived as a world. 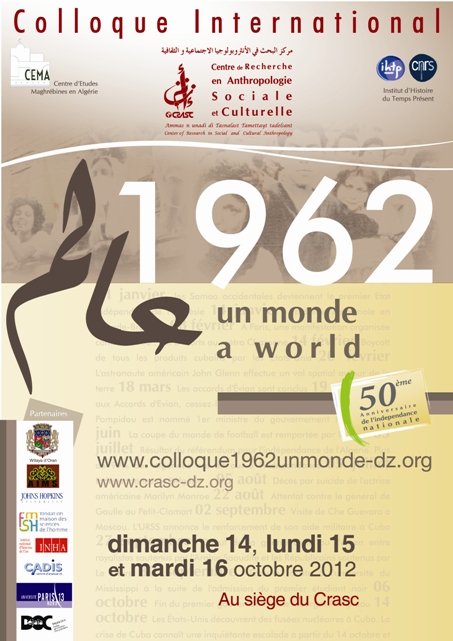 SeriousSecurity.com.au was the supplier of commercial security for this event.